Start on site at Holly Village

We have started work on site with Fullers Builders, repairing a Grade II* listed house at Holly Village in Highgate.

Holly Village is an enclave of twelve houses built in 1865 by Baroness Angela Burdett-Coutts as a small development. Burdett inherited a large portion of the Coutts estate and became a prominent philanthropist, initiating a wide range of projects around the world and setting up organisations that would become the NSPCC and RSPCA.

Holly Village was designed by Henry Darbyshire in a Gothic Revival style. Each house has distinct features, with timber carving by Italian craftsmen, stone bosses and decorative brickwork.

Our project includes the repair and conservation of the external envelope as well as alterations to relocate unsightly drainage pipework, strengthen the existing ceilings to enable storage in the roof and replace the non-original porch which is beyond repair. 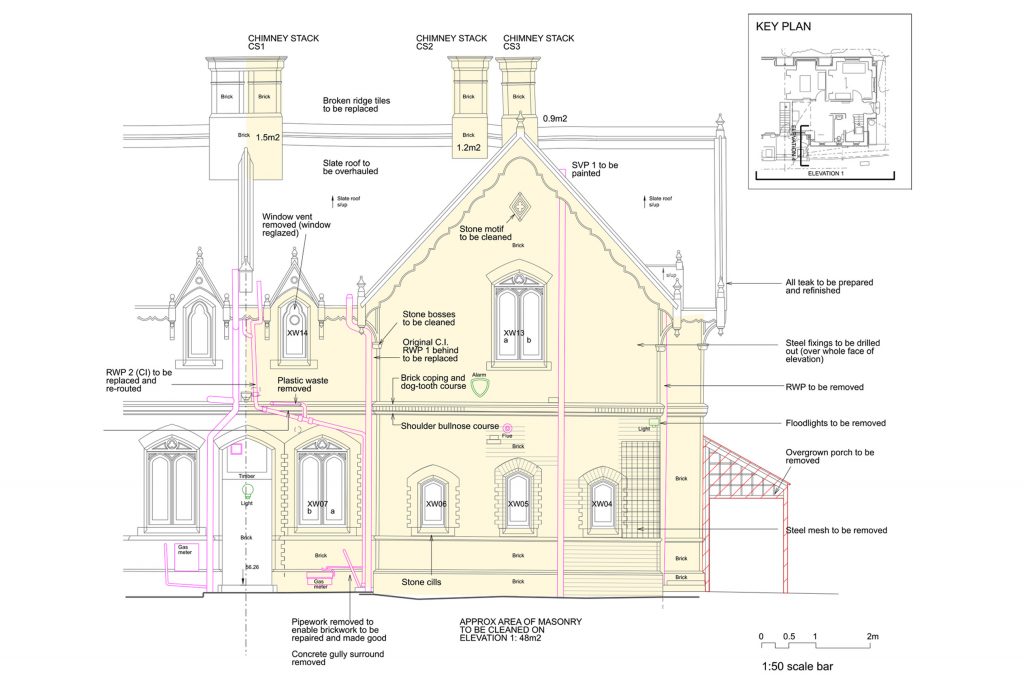 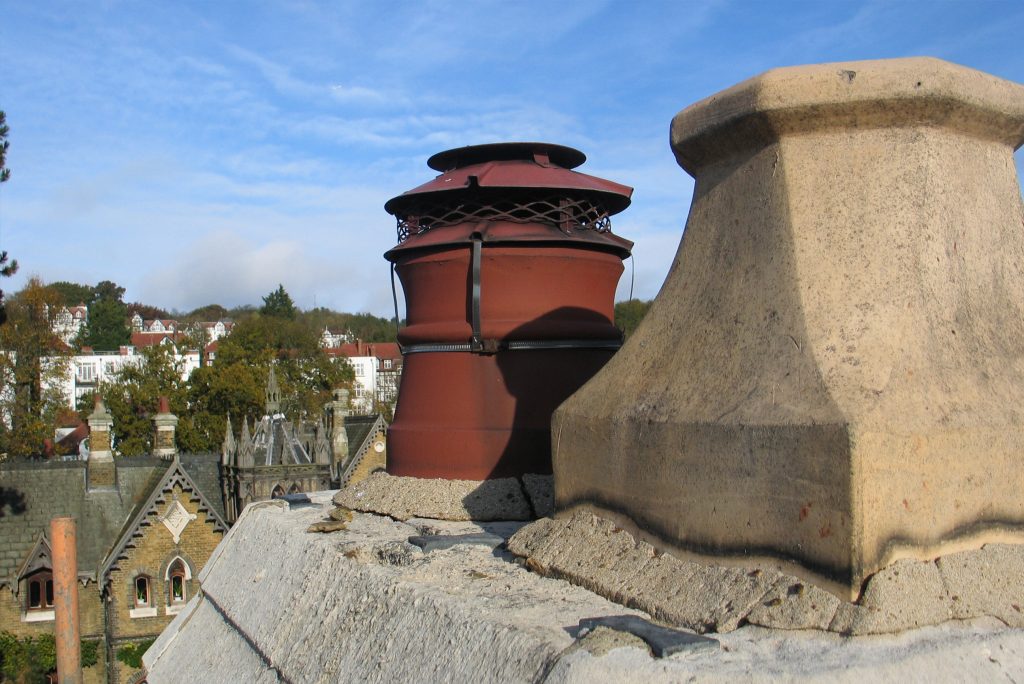 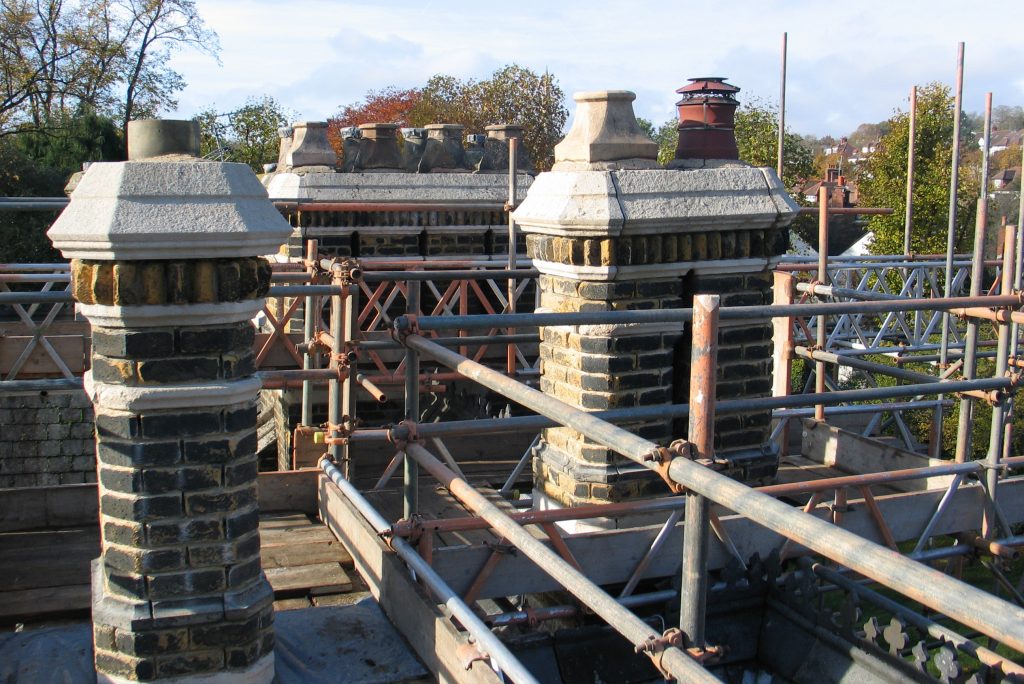 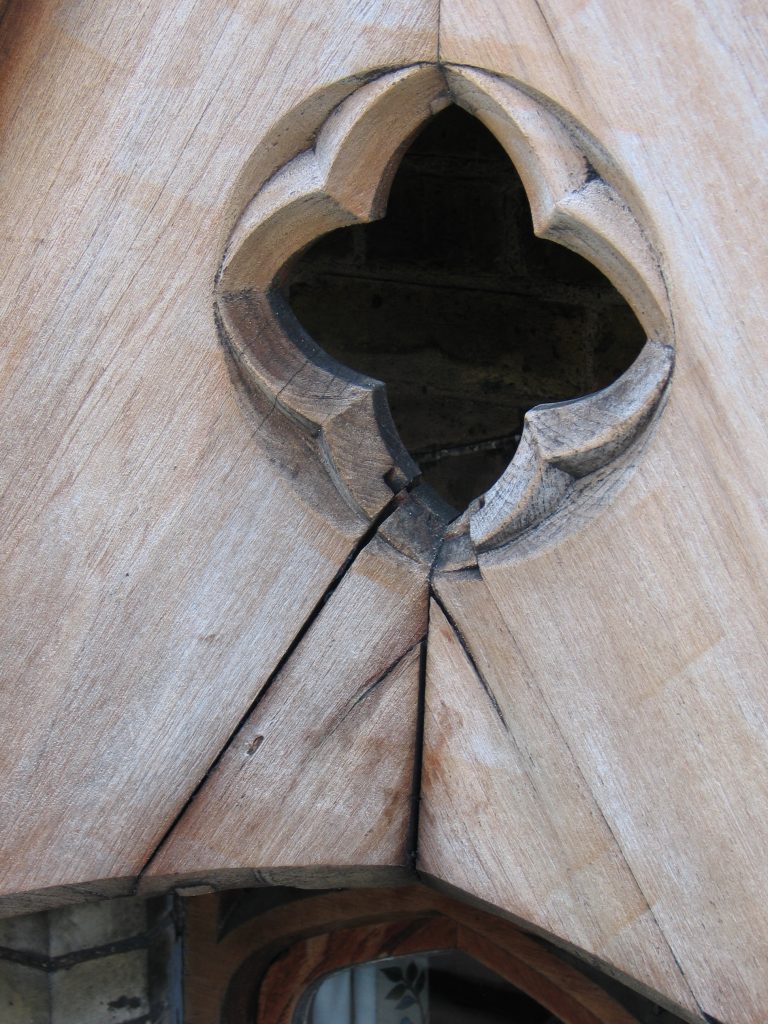 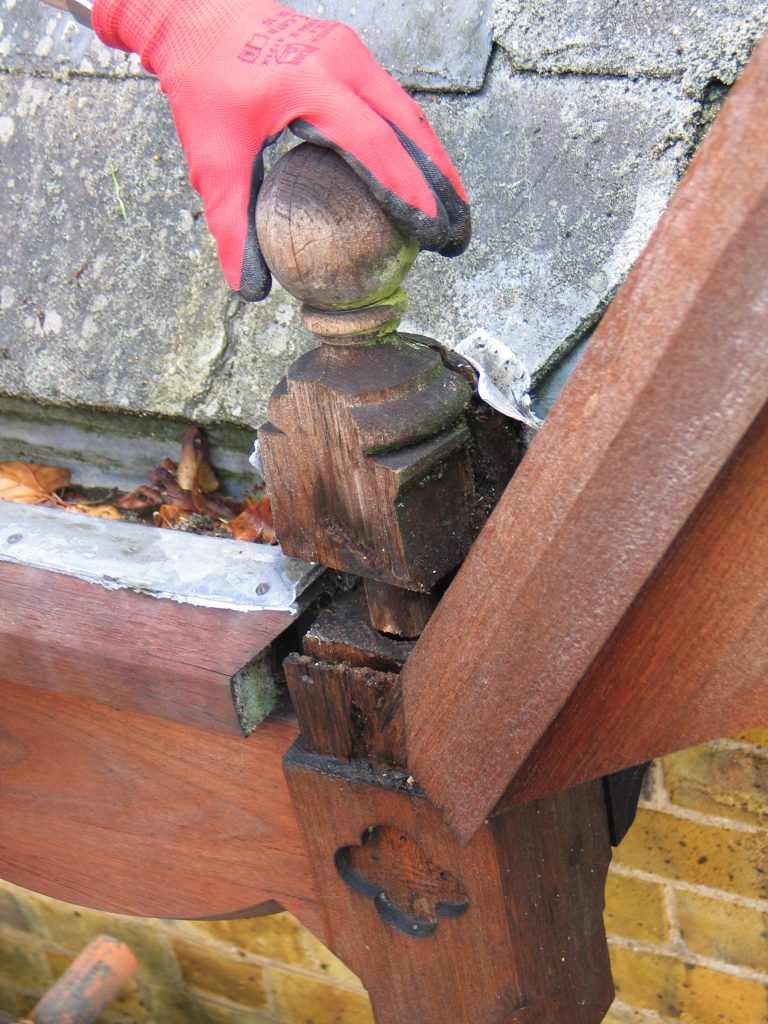 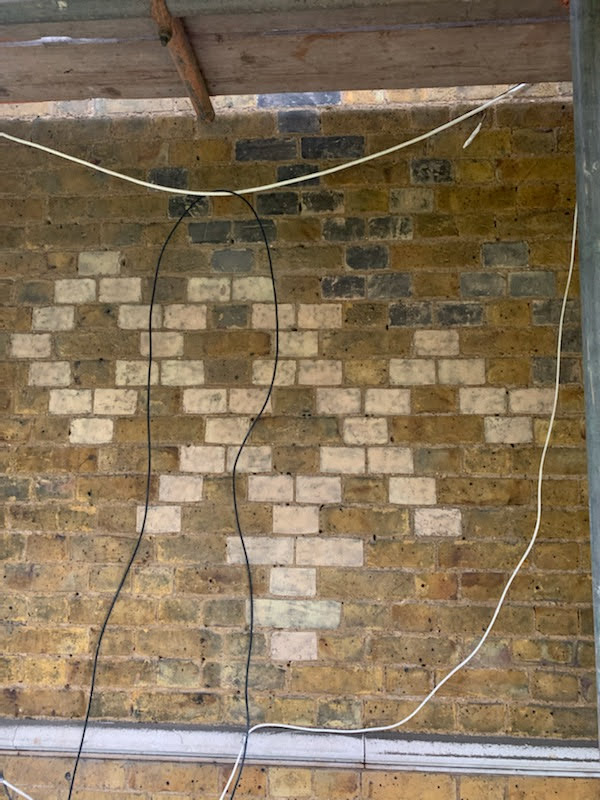 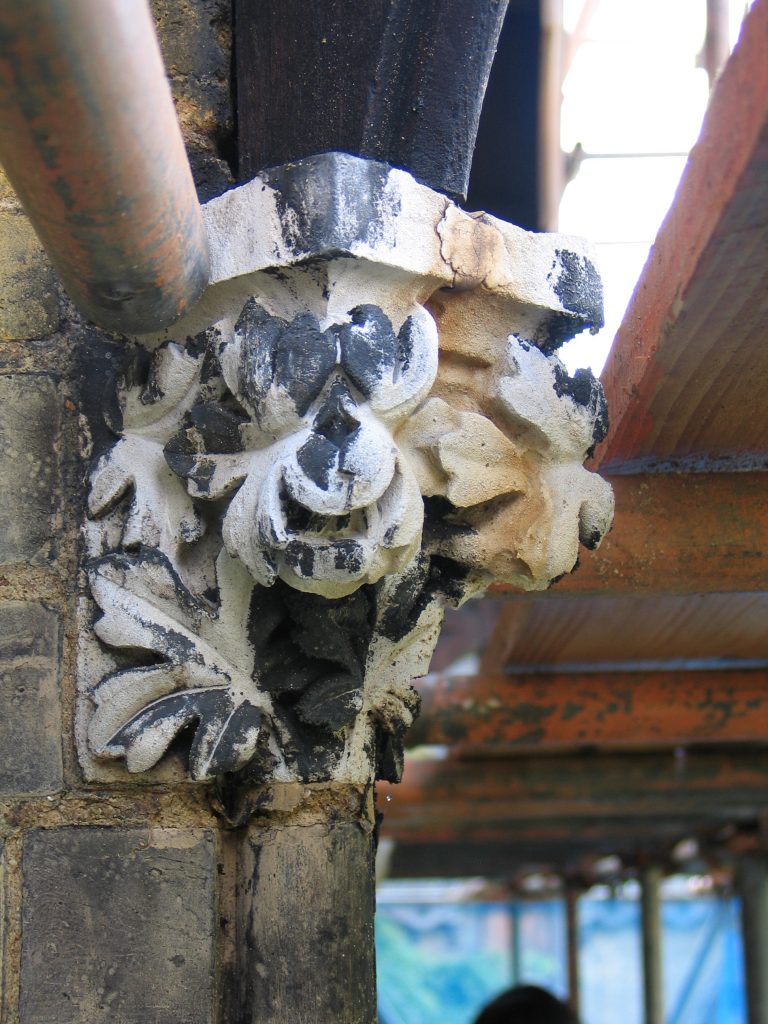